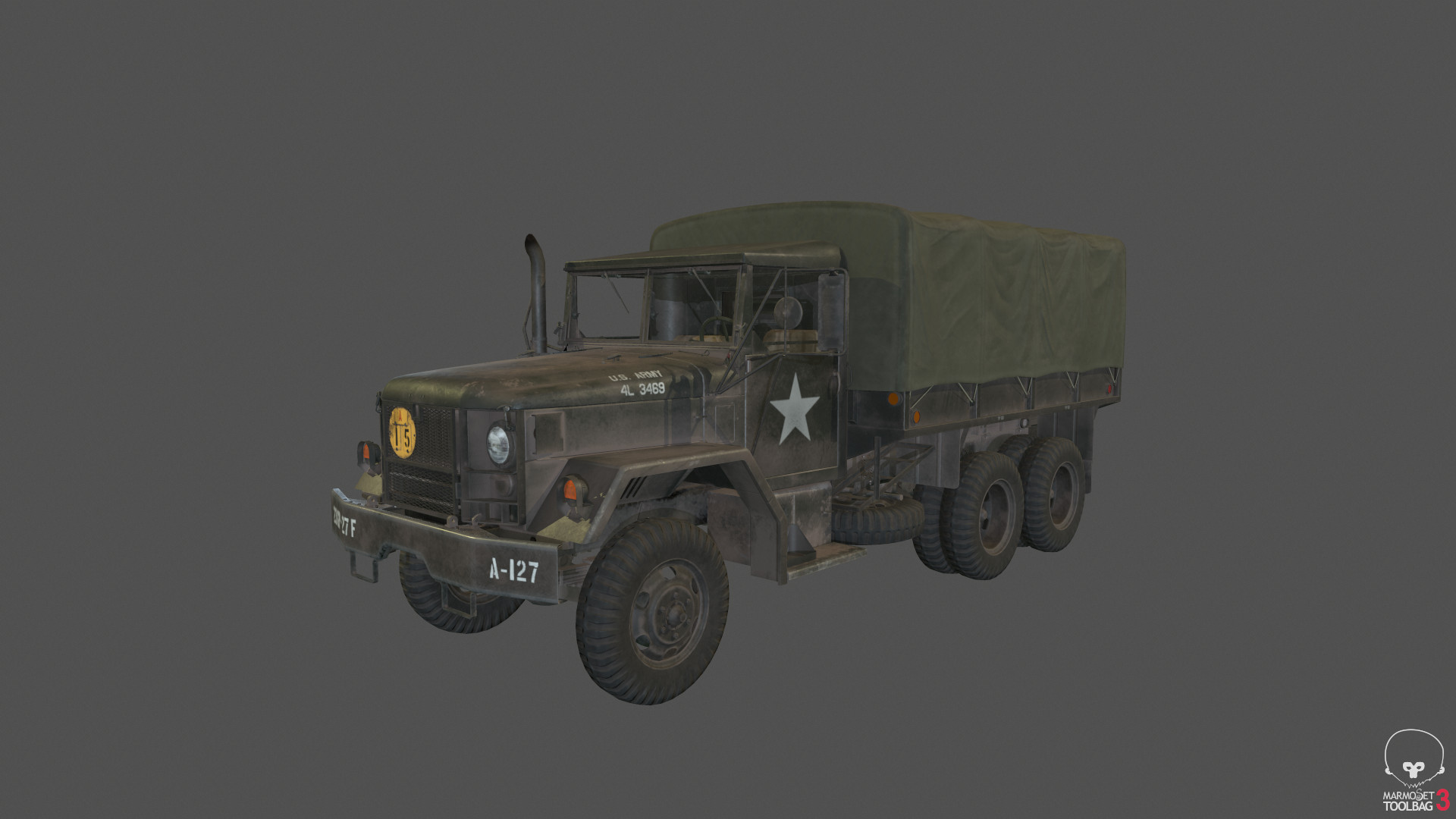 Also an update on the release date for Delta;

“The team had to make a hard decision in recent days with coming so close to release, we had turned around and opened our eyes and saw something that needed desperate attention. We noticed that some work was slightly falling behind but that wasn’t going to worry us since we had plenty of fun little toys for the community to have a new crack at as well as some basic fixes, but we had the sudden realisation we needed to work on our vehicles for simulationCheck. This is something that is going to take a little longer however we know with this postponing for this very issue, we will most likely be able to include some of the things that we wanted to include but couldn’t due to feature lock date. We plan to have this all fixed by the end of August and hopefully the update then will not be like the update that we were planning on releasing at the end of this month, since it simply would of been a flawed jewel. We hope the community understands why we have to push back yet again, but for those who don’t please try to understand that is the nature of development. We still plan on coming to steam next update as well so (without finding any better way of putting it and not sounding like a meme) hopefully it will be worth the wait.

Without spoiling some stuff we will try to keep more on announcements as we progress as we want to still keep some surprises secret for you guys to explore! Thanks for your patience and most importantly your support since god knows without it the devs would of gave up ages ago.

Updated to V22, bringing the M2 flamethrower and DeLisle carbine as well as numerous fixes including the lack of recoil on the DP machine gun. 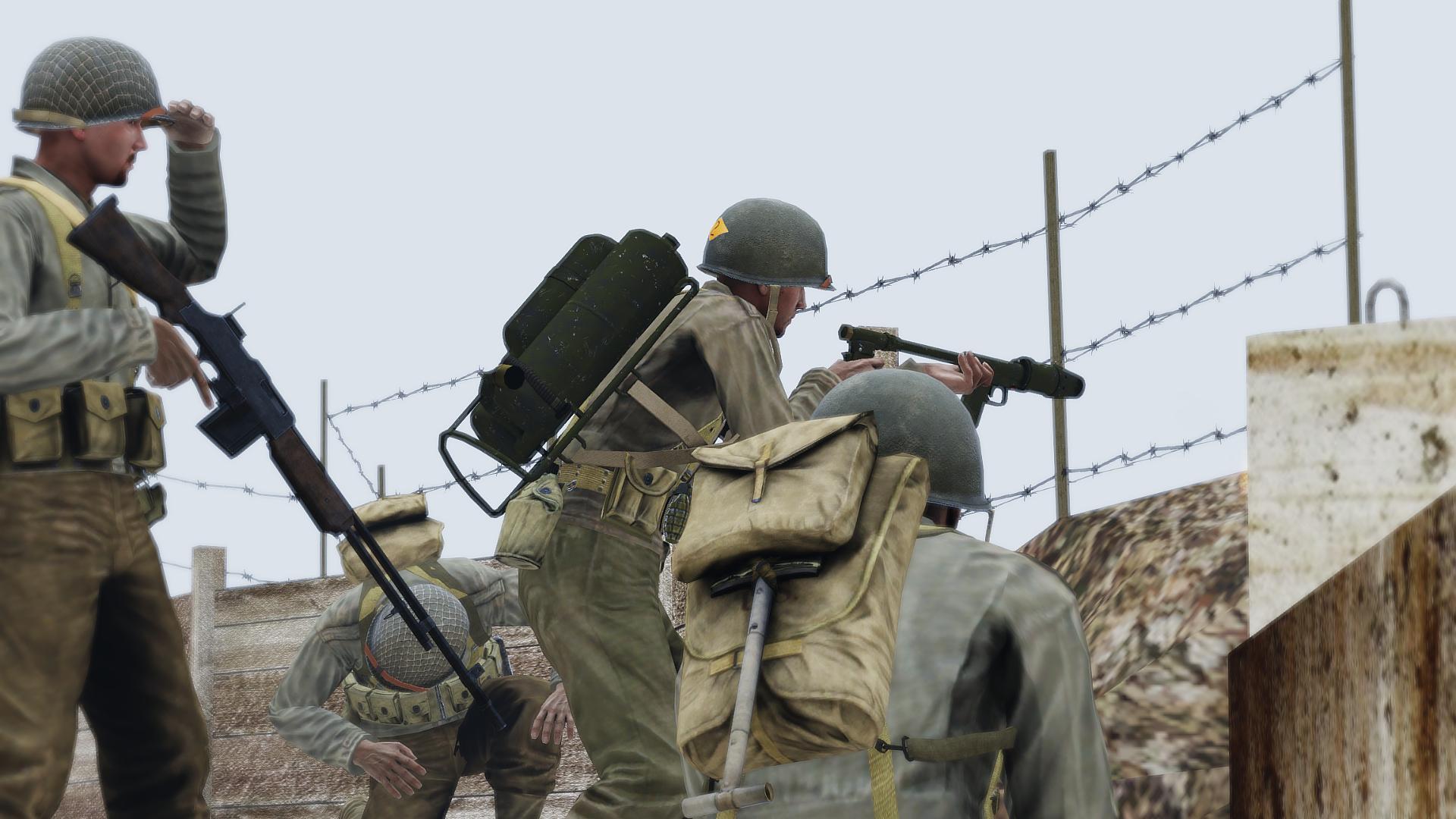 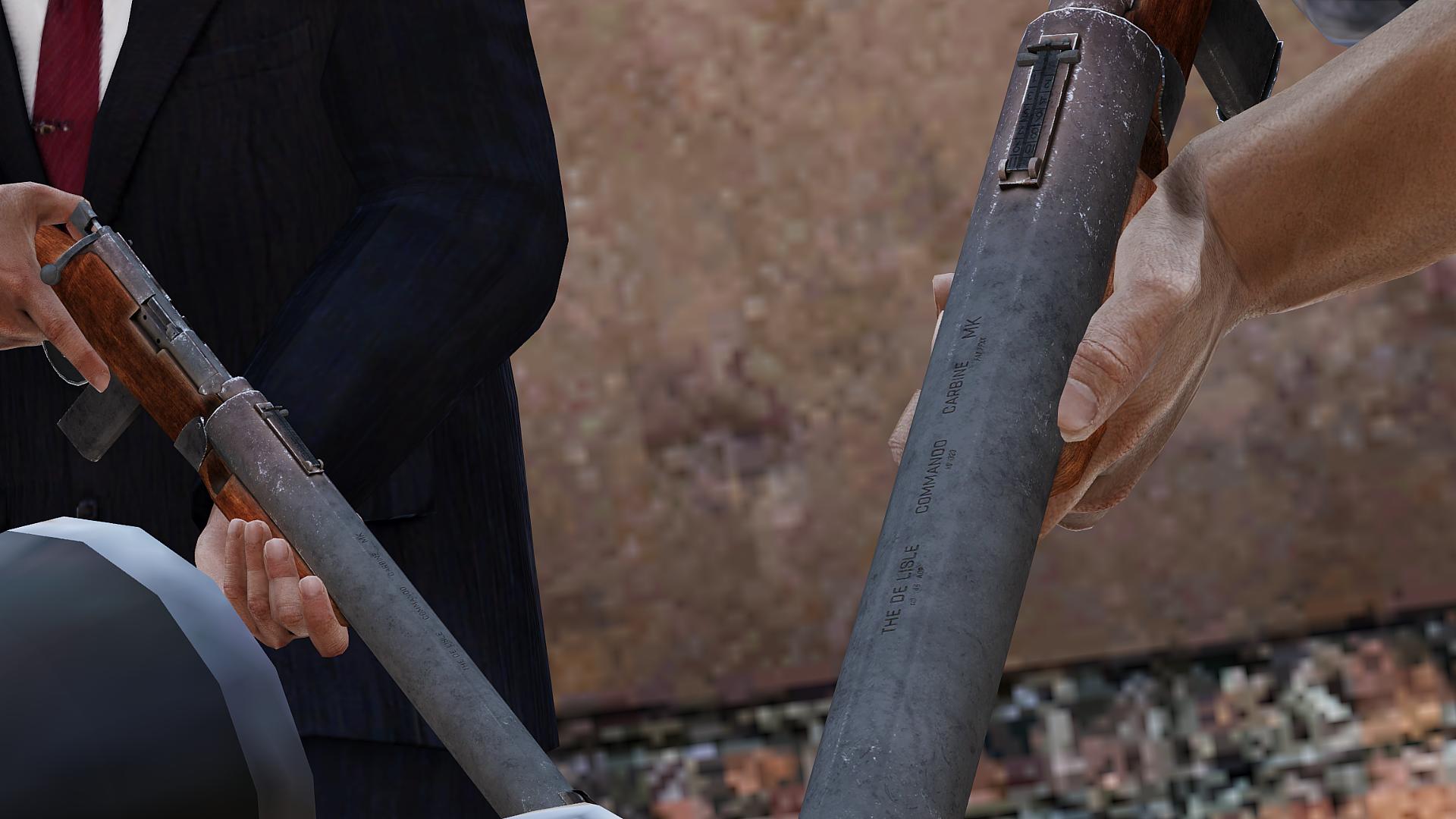